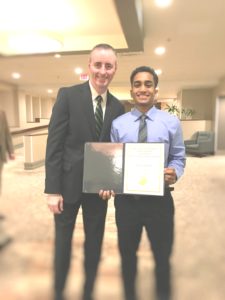 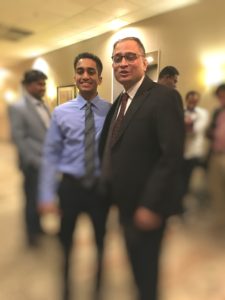 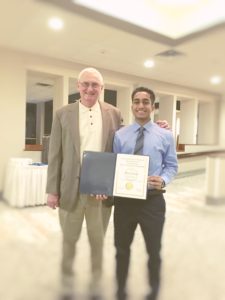 Dr. Satya Prasad Kunapuli did his M.Sc in Chemistry from Andhra University, Vizag, and Ph.D in Biochemistry from the Indian Institute of Sciences, Bangalore. He came to the US for his postdoctoral training in January 1982 and after a brief stay in Pharmaceutical Industry, he joined Temple University School of Medicine as an Assistant Professor. He has since risen to the rank of Tenured Professor and is currently the Director of Sol Sherry Thrombosis Research Center.

His research involves identification of the mechanisms of platelet activation. Abnormally activated platelets are responsible for heart attacks and stroke. His work has identified the key target receptor involved in blood clotting. This formed the basis for the development of currently used drugs like Plavix and Brilinta, that are used to prevent heart attacks. He has published over 200 publications in prestigious peer-reviewed scientific journals and wrote several authoritative reviews and book chapters. He has trained 17 Ph.D. students and over 25 postdoctoral trainees in his lab during his career, as well as mentored numerous students as summer interns, introducing them to the world of science and medicine.